When did this happen? July 26, 2010
Where did this happen? Pakistan, South Asia
1
This event has one Memstory
join the conversation
Where were you when the 2010 Pakistan Floods occured?
Share your Memstory

Quick Facts about Pakistan Floods of 2010

Pakistan Floods of 2010: What happened?

The 2010 Pakistan floods began in late July 2010, resulting from heavy monsoon rains in the Khyber Pakhtunkhwa, Sindh, Punjab and Balochistan regions of Pakistan, which affected the Indus River basin. Approximately one-fifth of Pakistan’s total land area was underwater, approximately 796,095 square kilometres (307,374 sq mi). According to Pakistani government data the floods directly affected about 20 million people, mostly by destruction of property, livelihood and infrastructure, with a death toll of close to 2,000. 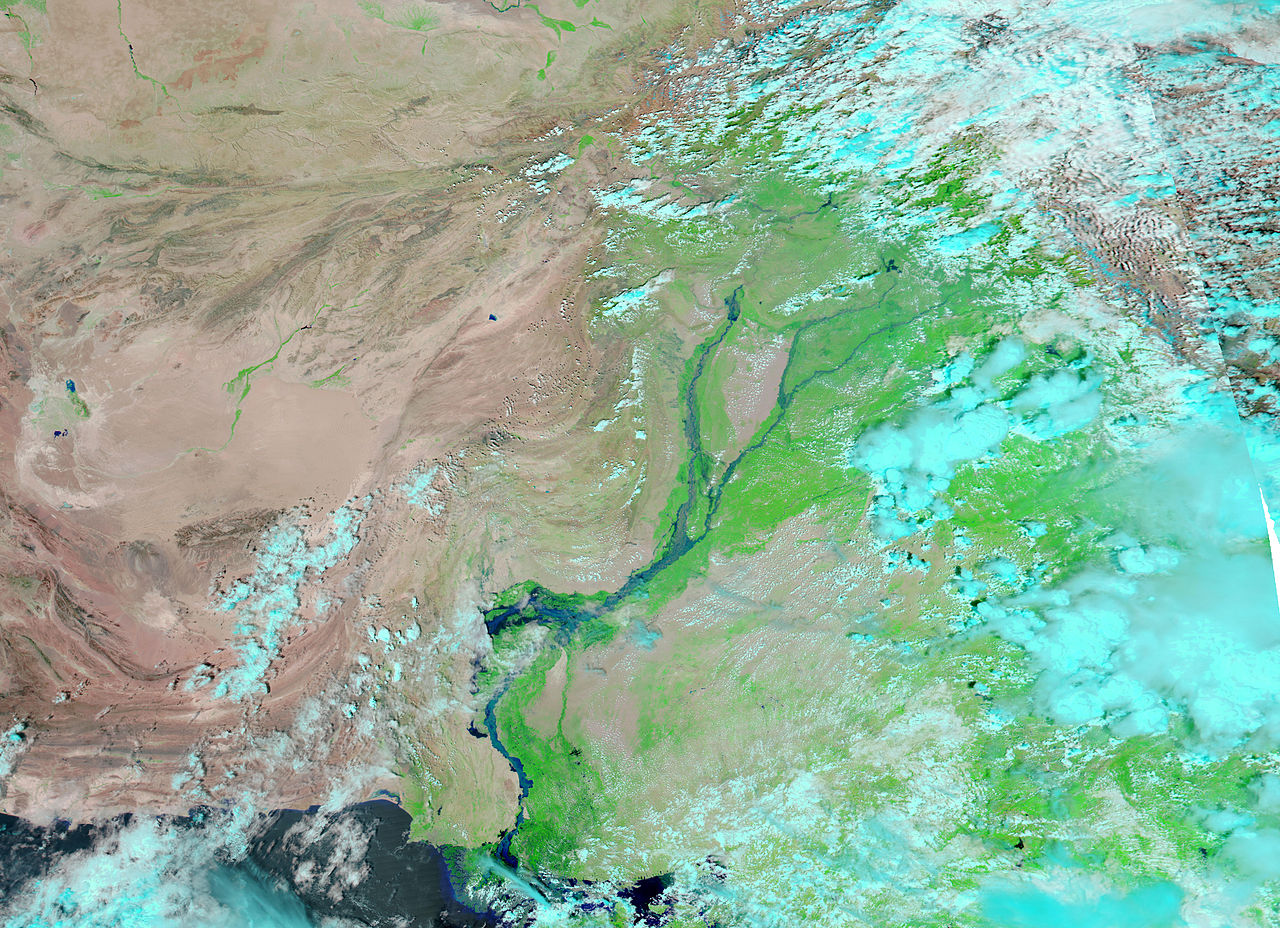