When did this happen? January 20, 2009
Where did this happen? Washington, DC, USA
11
This event has 11 Memstories
join the conversation
Where were you when Barack Obama became President?
Share your Memstory

His policy decisions have addressed a global financial crisis and have included changes in tax policies, legislation to reform the United States health care industry, foreign policy initiatives and the phasing out of detention of prisoners at the Guantanamo Bay detention camp in Cuba. He attended the G-20 London summit and later visited U.S. troops in Iraq. On the tour of various European countries following the G-20 summit, he announced in Prague that he intended to negotiate substantial reduction in the world’s nuclear arsenals, en route to their eventual extinction. In October 2009, Obama was awarded the Nobel Peace Prize for “his extraordinary efforts to strengthen international diplomacy and cooperation between peoples.”

He was elected to a second term on November 6, 2012. Having defeated Republican challenger Mitt Romney by winning 65.9 million popular votes and 332 electoral votes, he set forth his second term goals in his victory speech. He stressed the need to fight income inequality while also dealing with adaptation to global warming as well as reforming American education to promote technology and innovation, saying, “We believe in a generous America”. 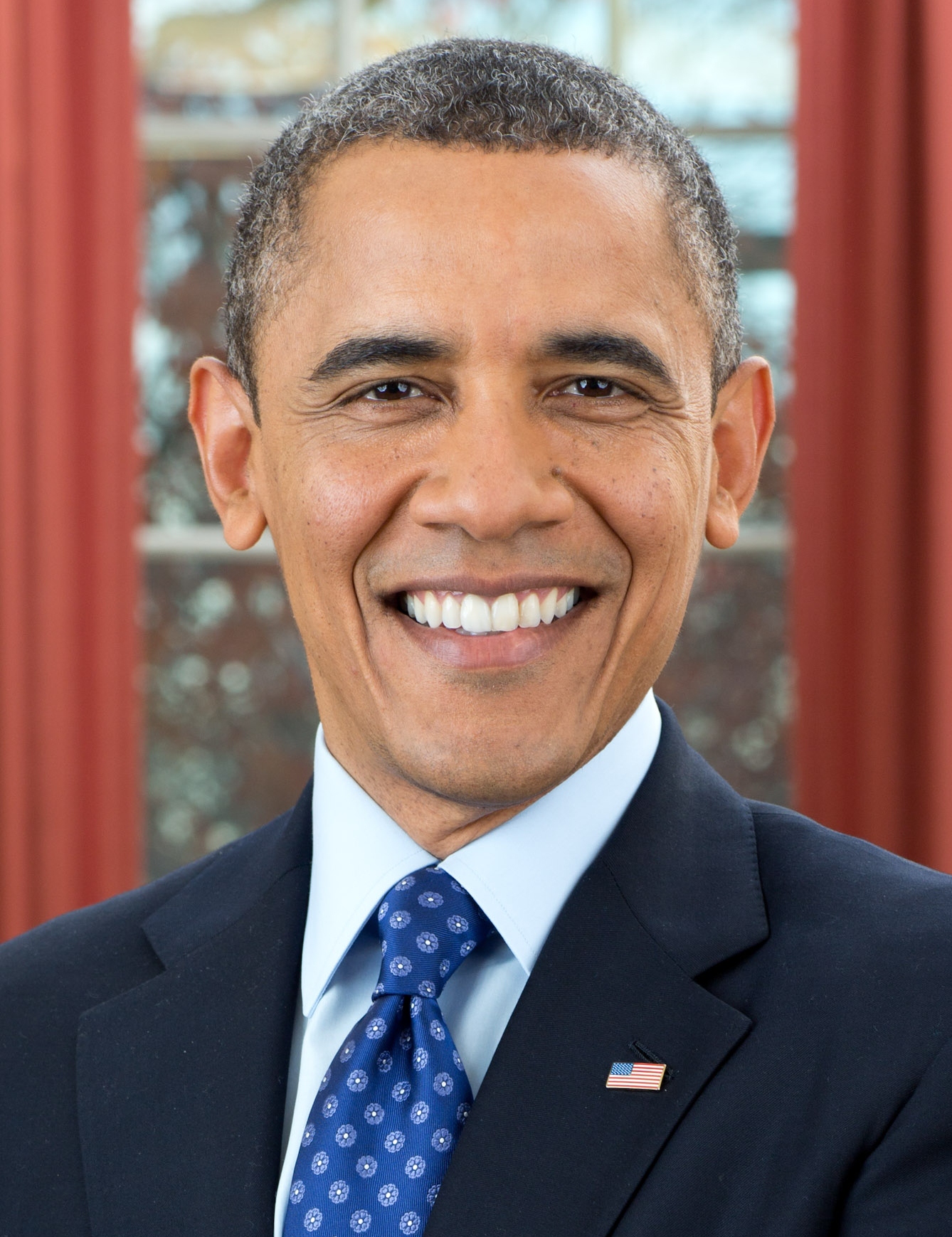