When did this happen? February 11, 2012
Where did this happen? Beverly Hills, California, USA
0
This event has no Memstories
get the conversation started
Where were you ?
Share your Memstory

Death of Whitney Houston: What happened?

On February 9, 2012, Houston visited singers Brandy and Monica, together with Clive Davis, at their rehearsals for Davis’ pre-Grammy Awards party at The Beverly Hilton hotel in Beverly Hills. That same day, she made her last public performance, when she joined Kelly Price on stage in Hollywood, California, and sang “Jesus Loves Me”.

Two days later, on February 11, Houston was found unconscious in Suite 434 at the Beverly Hilton Hotel, submerged in the bathtub; she was later pronounced dead. The cause of death was not immediately known. It was later ruled by the coroner to have been an “accidental drowning”. Beverly Hills paramedics arrived at approximately 3:30 p.m. and found the singer unresponsive and performed CPR. Houston was pronounced dead at 3:55 p.m. PST. Local police said there were “no obvious signs of criminal intent.” On March 22, 2012, the Los Angeles County coroner’s office reported the cause of Houston’s death was drowning and the “effects of atherosclerotic heart disease and cocaine use”. The office stated the amount of cocaine found in Houston’s body indicated that she used the substance shortly before her death. Toxicology results revealed additional drugs in her system: Benadryl, Xanax, marijuana and Flexeril. The manner of death was listed as an “accident”. 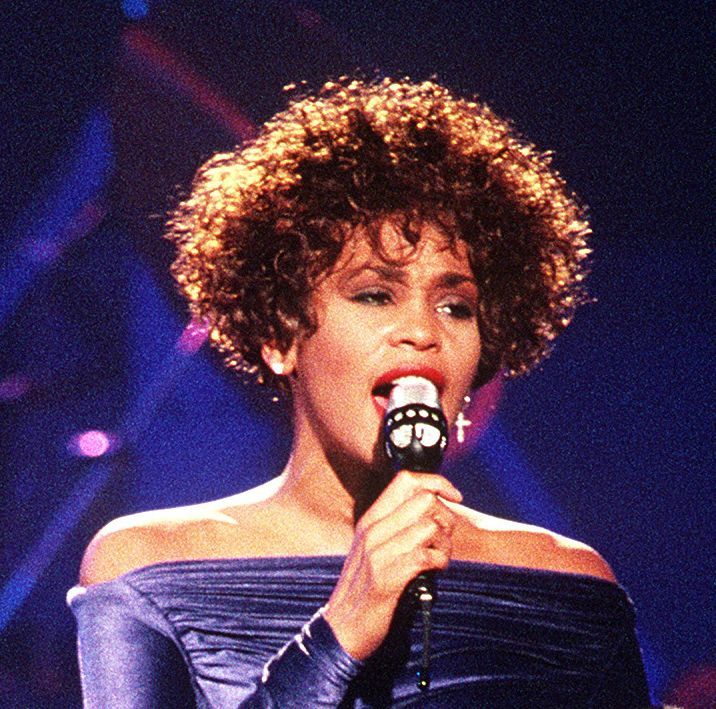