When did this happen? June 25, 2009
Where did this happen? At his home on North Carolwood Drive in the Holmby Hills neighborhood in Los Angeles, USA
5
This event has 5 Memstories
join the conversation
Where were you Michael Jackson died?
Share your Memstory

Death of Michael Jackson: What happened?

On June 25, 2009, Michael Jackson died of acute propofol and benzodiazepine intoxication after suffering a cardiac arrest at his home on North Carolwood Drive in the Holmby Hills neighborhood in Los Angeles. His personal physician, Conrad Murray, said he had found Jackson in his room, not breathing and with a barely detectable pulse, and that he administered CPR on Jackson’s bed to no avail. After a call was placed to 9-1-1 at 12:20 pm, Jackson was treated by paramedics at the scene and was later pronounced dead at the Ronald Reagan UCLA Medical Center. On the eve of Jackson’s 51st birthday, the Los Angeles County Coroner concluded that his death was a homicide. Shortly before his death, Jackson had reportedly been administered propofol and three anti-anxiety benzodiazepines, lorazepam, and midazolam, in his home. His personal physician was convicted in 2011 of involuntary manslaughter and is serving a four-year sentence in prison. 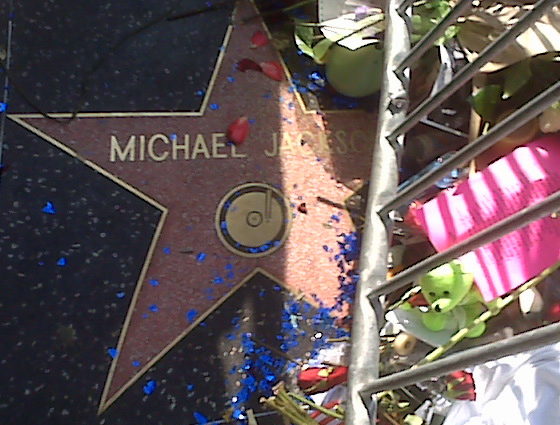