When did this happen? August 17, 1999
Where did this happen? İzmit, Turkey
0
This event has no Memstories
get the conversation started
Where were you the 1999 İzmit earthquake struck?
Share your Memstory

The 1999 İzmit earthquake (also known as the Kocaeli or Gölcük earthquake) was a 7.4 magnitude earthquake that struck northwestern Turkey on 17 August 1999, at about 3:02am local time. The event lasted for 37 seconds, killing around 17,000 people and leaving approximately half a million people homeless. The nearby city of Izmit was very badly damaged. 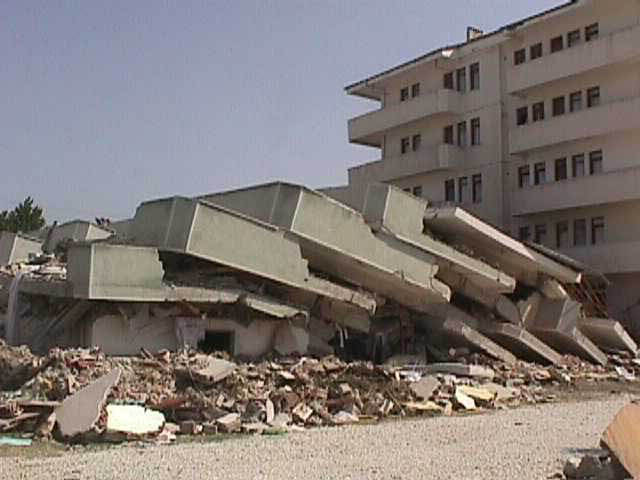